When the killer sets his sights on Lauren, Connor is forced to rethink their relationship. He has the training it takes to catch a murdered, but does he have the courage to escape his inner demons and capture Lauren’s heart?

Discovered a great new series – CSA Case Files by Kennedy Layne . I loved the book and look forward to reading others in the series.

Crest Security Agency (CSA) is run by Gavin Crest, a retired Marine Master Sergeant.  He has personally selected his own former military team members, both men and women, to configure a seamless Special Operations Capable (SOC) unit.  Working together on investigations, domestically and abroad, each team member will find their niche in life and love.  Follow along with the author as she conveys each of their stories as they work together on investigations that lead them down perilous paths of passion, intrigue and suspense. 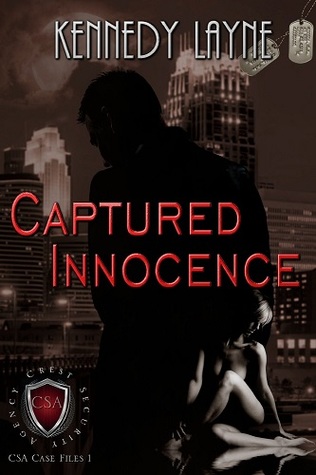