Raine Kendall has everything a woman could want…almost. Sexy, tender Dom Liam O’Neill is her knight in shining armor, but Raine is constantly pinching herself. Is he too good to be true or is this growing connection one that could last a lifetime? She’s constantly torn by her abiding feelings for her commanding boss, Macen “Hammer” Hammerman, especially in the wake the mind-blowing night he cast aside the barriers between them and ravaged every inch of her body.

Hammer, Liam’s former best friend, can’t stop coveting Raine. But Liam is determined to hold and guide the woman he loves and see if she can be the submissive of his dreams. However, he’s finding that her trust is hard won and he needs a bloody crowbar to pry open her scarred soul. So he risks everything to win her once and for all. But once he’s put his daring plan in motion, will it cost Liam his heart if he loses Raine to Hammer for good?

I read the first book in The Doms of Her Life series in 2016. See https://kathysbookbag.wordpress.com/2016/08/27/one-dom-to-love-the-doms-of-her-life-1-by-shayla-blackjenna-jacob-isabella-lapearl/

I never got around to read the others so I looked on Audible and they are included in the Romance Package, which I have so I thought I’d try the next book in line.

This book continues the story of Raine, Macen and Liam.  As the prior book ended, the two men were engaged in a competition to win the woman they both love.  In this book, Liam realizes that he is not making progress with Raine’s submission.  As he learns more about her past, he recognizes that he alone will not be able to heal Raine.  When he and Macen put aside their differences to help Raine, Liam can’t help but fear that he might help Raine, but lose her.

These characters are beginning to reveal themselves to one another.  Secrets and pain are shared and thus the beginnings of what might be a strong stable relationship is being developed.

Raine does get on my nerves at times, she seems so whiney  but maybe it is just the narrator. I am definitely Team Liam but I’m afraid his gentleness could be his undoing.

I love this series! 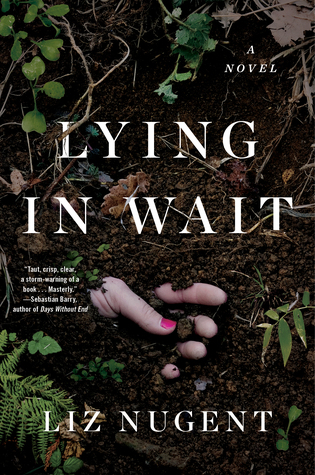 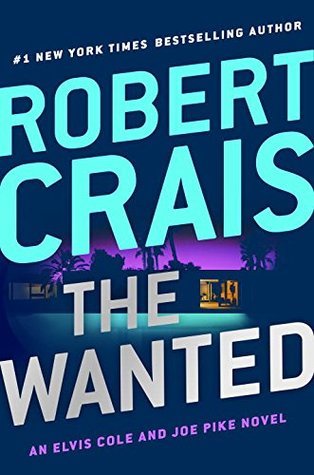 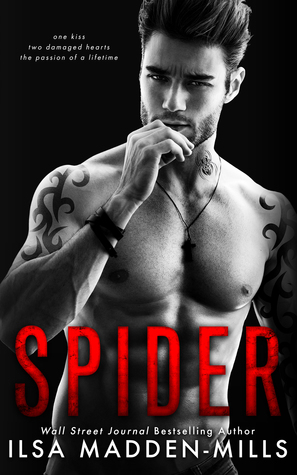