Devon Tennyson wouldn’t change a thing. She’s happy watching Friday night games from the bleachers, silently crushing on best friend Cas, and blissfully ignoring the future after high school. But the universe has other plans. It delivers Devon’s cousin Foster, an unrepentant social outlier with a surprising talent for football, and the obnoxiously superior and maddeningly attractive star running back, Ezra, right where she doesn’t want them: first into her P.E. class and then into every other aspect of her life.

Pride and Prejudice meets Friday Night Lights in this contemporary novel about falling in love with the unexpected boy, with a new brother, and with yourself.

“Senior Devon Tennyson assumes college is next but isn’t so clear on why. Her longtime friend and crush, Cas Kincaid, isn’t interested in her romantically, alas. While she is part of his football crew, Devon has other friends who are as individual, though not as average, as she is.

The wide-ranging cast provides background to Devon’s struggles with her future, exemplified by her boring college essay. Add in the long-delayed and dreaded phys-ed requirement to make her unhappiness complete. It’s mostly freshmen except for Devon and an All-American football player and transfer student, Ezra. Also in the class is Foster, a freshman and a cousin who recently joined her household after his mother asked her parents to take him on full-time. Devon’s clearly not impressed with his irrepressible presence and knowing observations. However, her protective instincts go on high alert when socially inept and scrawny Foster’s great ability to kick a football is discovered by Ezra. When Ezra takes Foster under his wing, Devon isn’t sure if it’s a setup or real, given Ezra’s low popularity quotient. With sporadic references to Jane Austen’s famous characters and wickedly inventive language, Mills closely observes the social milieu of an American high school obsessed with our favorite sport and makes readers care what happens. 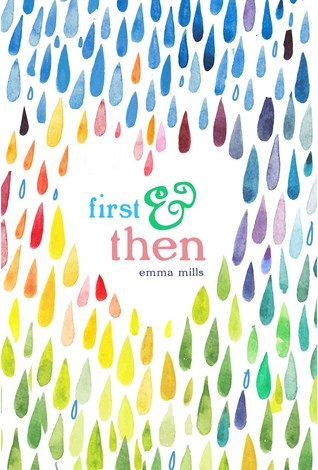 3 comments on “First & Then by Emma Mills” 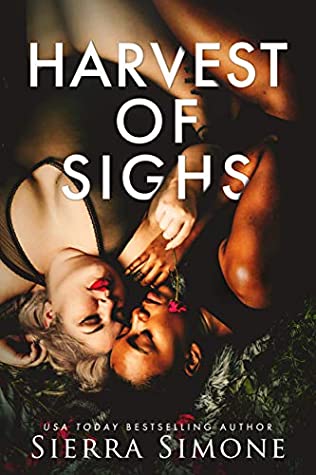 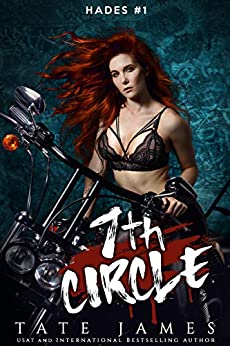 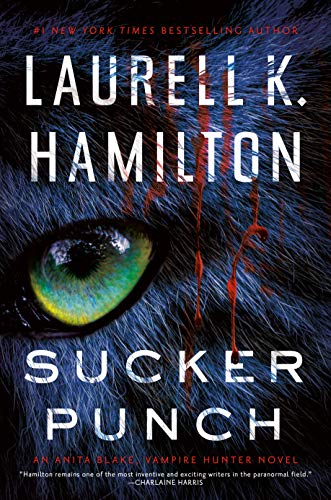