What would it take to make you intervene?

When Ella Longfield overhears two attractive young men flirting with teenage girls on a train, she thinks nothing of it—until she realises they are fresh out of prison and her maternal instinct is put on high alert. But just as she’s decided to call for help, something stops her. The next day, she wakes up to the news that one of the girls—beautiful, green-eyed Anna Ballard—has disappeared.

A year later, Anna is still missing. Ella is wracked with guilt over what she failed to do, and she’s not the only one who can’t forget. Someone is sending her threatening letters—letters that make her fear for her life.

Then an anniversary appeal reveals that Anna’s friends and family might have something to hide. Anna’s best friend, Sarah, hasn’t been telling the whole truth about what really happened that night—and her parents have been keeping secrets of their own.

Someone knows where Anna is—and they’re not telling. But they are watching Ella.

This page turning mystery is about the circumstances relating to a missing sixteen  year old girl who traveled to London with her best friend one year in the past. We start on the train where Ella, “the witness,” sees two teenage girls flirting with two men who were just released from prison. Her mothering nature kicks in and she thinks she should try to figure out who these girls are and warn their parents that they might be up to no good. She ignores that instinct and feels haunting regret the next day when the news reports one of those girls has disappeared. Each chapter of this story is told between the varying perspectives of Ella – the witness, Henry – the father of Anna, the missing girl, Sarah – the friend, Matthew – the private investigator, and occasional interludes by the “watcher.” The bulk of the book takes place around the one year anniversary of Anna’s disappearance when everyone is hoping with renewed interest Anna will be discovered.

Every chapter ended with a mini cliffhanger but they never really went anywhere. Not until the final minutes of the book/recording do we find out who the “watcher/killer” is. There are twists and turns but none that give anything away until the end.

It’s an okay mystery and it’s a fast read or listen. Give it a try if you life this genre. 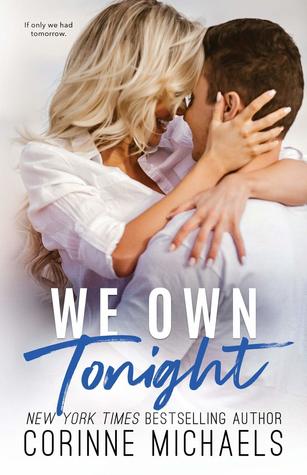