Gray is rash, impulsive and breaks the law. Kristie finds herself falling for him but will her attraction to Gray prove fatal?

When Kristie comes home from college, the last thing she expects is her world to be turned upside down by the appearance of a handsome, gruff stranger, Gray. He is the head of a biker gang in town called the Devil’s Advocates.

Kristie’s mom asks if she can befriend Gray in hopes of getting him on the straight and narrow. The plan backfires, however, as Kristie finds herself falling for Gray. Is it possible he feels the same way? The connection between them threatens to tear down everything Kristie has ever held dear.

The more she falls for Gray, the more messy things get. As Gray gets yanked further and further into the world of his gang, Kristie finds herself having to make a choice: stay on her own path or risk everything to be with Gray. Will she be able to make it out unscathed?

***Due to sexually graphic content and language that some may find offensive, this book is intended for mature readers only***

You know I’m a sucker for a motorcycle club/bad biker boy/contemporary romance and when I ran across the blurb for this one AND it was free, I couldn’t resist.

It’s the typical good girl/bad boy contemporary romance BUT with a twist. Kristie and Gray are cousins by marriage and they are hugely attracted to one another. The story deals with Gray’s uncle  trying to get him to change his ways and his dealings with a motorcycle gang and Kristie coming home for a college break , meeting her new step-father and his nephew, Gray. There is also a policeman, John, who becomes attracted to Kristie and uses her to get the goods on Gray so he can be arrested for a hit and run/murder that he did not commit and a motorcycle club member, Armand, whose intentions are anything but honorable, when it comes to Gray.

There is of course a few sex scenes but they are on the mild side(compared to some) and by the end of the book Gray has told Kristie he was just using her, but in reality he doesn’t want to involve her anymore deeply into his chaos  and so he skips town and Kristie starts dating Armand. (I also gagged when I read that because he is so slimy )If anyone is using Kristie, it’s Armand.

All in all, a great read. Looking forward to Book Two. 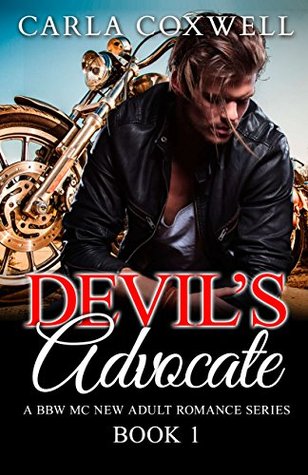 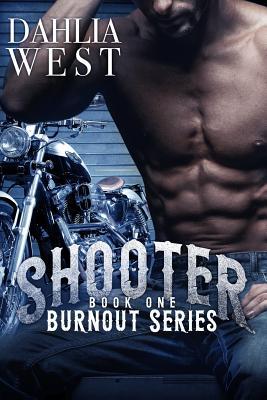