He was dark and thrilling, intense and controlling. And he captivated me from the very start. He unleashed something inside of me like no other. His bad rep and troubled past drew me to him like gasoline feeding a flame.

With just one taste, I felt the danger in him, the uncontrollable power that left me breathless. The passion consumed me. Fast and hard.

Temptation couldn’t guard my heart. I should have known a man of such raw and wild desires came with competition.

In this story we have a tall, very handsome alpha bar/club owner that doesn’t do relationships.. and then we have our heroine who is crushing on this alpha…he makes a proposition one night is all…

What I didn’t like is, he was too cocky and  I know these alpha’s mostly are but he was just too friggin much.  Going on and on about how she will forget any other man she’s ever been with if she just gives him this one night…blah, blah, blah. She went from this strong woman to this half nag, half bore, total doormat.

You know the story from here – one night turns into many and they can’t get enough of each other. sex is like their oxygen. They have to have it!  Brett has secrets and dark demons. Painful secrets that are the cause of his behavior.He doesn’t know what love is, never felt it for a woman, until Evvie.
Brett is an alpha male to the core. He domineering, rough in the bedroom and completely sexy, everything you want in your alpha.

Then, surprise, his ex-girlfriends tries and succeeds getting him back only to have him dump her again and go back to Evvie but she has trust issues, especially with a man like Brett who’s had a string of women all his life.

They love each other, but with so many things coming between them, is that love enough?
I won’t tell you how the book ends but I WON’T  be reading the other books in the series because it was just okay and not one that I HAVE to follow up on. 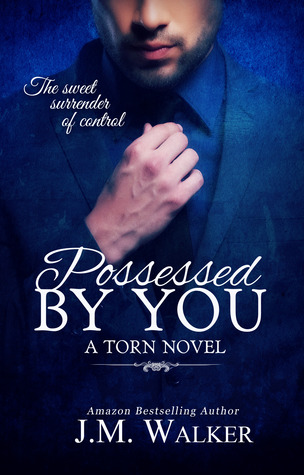