Leaving a dark secret in her wake, Cara Waters flees from her stable life in Philadelphia to live in the remote Willow Grove, Colorado. Cara’s old college friend Allison manages to drag her along to a Charity Ball, where Cara—feeling awkward and out of place—finds herself drawing the uninvited gaze of a mysterious stranger. The man certainly is handsome, however there is something aggressive in his possessive stare that makes Cara want to escape back to the safety of her little secluded cottage. When it comes time for her to be auctioned, it comes as no surprise that the mysterious stranger is the highest bidder — and it’s a record price! But what she isn’t expecting is that her mystery man is none other than Damien Hayes, the successful CEO of Sol Industries. Cara finds herself later on in the evening standing on Damien Hayes’ balcony, the cool night air brushing her skin with the anticipation of what could possibly happen next.

Damien Hayes is used to getting what he wants. He swears he will have Cara no matter what—body and soul—yet only time will tell what he has in store for her vulnerable heart. But just as Cara seems ready to surrender to Damien’s insatiable thirst for her, will an unexpected call from home plunge Cara back into all the turmoil she thought she’d left behind forever? 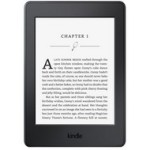 Cara left Pennsylvania because of an abusive relationship and is starting fresh in Colorado  and is not ready for another relationship but Damien Hayes, a very rich and successful CEO sees her at a Charity Ball and places the highest bid for her at the Bachelorette Auction and intends to make her his own. He has dark secrets of his own and more than a few sexual kinks. This set of four short books details the ups and downs in the relationship with plenty of hot steamy sex scenes to keep your blood sizzling.

I have read SEVERAL books and complete sets by prolific writer, Lucia Jordan, and what I like most is that the first book of a series  is almost always offered free digitally and if it grabs you then you can  purchase the others. They are very short, less than 35 pages and are hot and steamy. Sometimes I stop with the first book while other times I can’t stop until I read the entire set.

If you’ve never experienced Lucia Jordan you don’t know what you are missing! 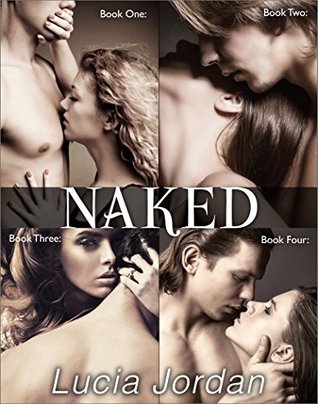 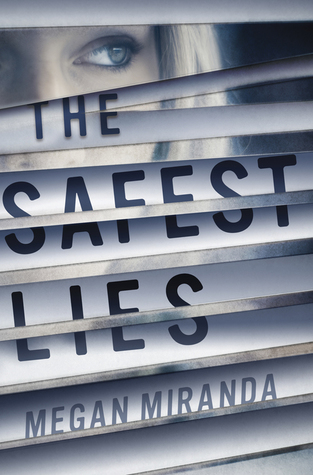 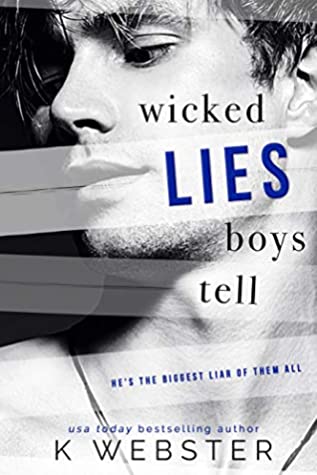