“Scout Steele is the country music star People magazine just voted “sexiest bachelor”. More than that, he’s my best friend forever, my bff. OK, not quite my lingo – I’m almost thirty. We’ve shared everything, and then some. Even crossed the line a few times, but not too far. Well, mostly…. He’ll go to the end of the world to make me happy; he knows me inside and out. Except, that is, my most intimate and darkest defect; this he must never know. It would ruin us, and ‘us’ is the only thing that matters. So I’m marrying someone who doesn’t care about the truth or, frankly, even me.”

“She’s twisted and sexy as all get out. Brilliant and beautiful, Tess Harlow is my best friend and my forbidden fruit – the woman I’ve always known and loved the best but can never have. Between my tours (and sexy groupies) and her man-juggling, we’ve never found “our time”. I love her to pieces but she’s about to marry the bane of my existence, rocker Creed Luce. He’s a walking cliché and he treats my Tess like hell – why she stays with him I still haven’t figured out. I am always there for her…but not this time. Tess deserves better, way better, my better. The door is half-open and I have my ways. Her best friend is about to become her best lover.”

So, this book has a common story line-best friends, who have known each other for ages but want more from each other but won’t act on it. Also the girl, Tess, is engaged to a real jerk.

Tess also has a secret that no one knows about, but it’s not as bad as the build up leads you to believe, so when Scout finds out, it’s like no big deal.

The only reason they finally did act on their attraction to one other is that her fiancée had se with another woman. Who knows what would have happened if Tess actually went through with the wedding. Scout should have acted long before e did.

To me, the story didn’t flow and it felt like there were holes in it; like Tess’s accident, hospital stay and recovery. It was just glossed over, yet Tess contends it’s a secret as big as the location of the Ark of the Covenant. Overall, it’s not an award winner but it was a pleasant read and I LOVE the cover. 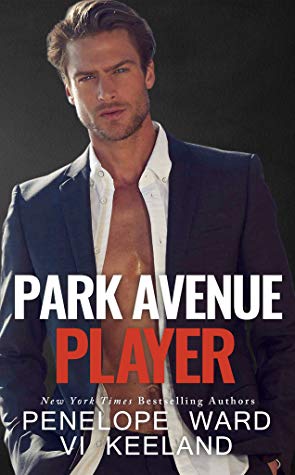