Mountain Man” Augustus Berry is a survivor in undead suburbia. He scavenges what he can from what’s left over. He is very careful in what he does and where he goes, taking no chances, no unnecessary risks, and weighing every choice… until he decides to visit the hospital at the edge of town, and experiences terror the likes he’s never encountered before.

This was offered as a free audio short story (9500 words) and I thought it was very well done. That being said, no one, not even Augustus Berry, could have survived all that he suffered at the hands of  a crazy nurse and zombie babies. Very far-fetched but it made for good fiction.

This is the first in the Mountain Man series but I don’t know if I will read the others or not.

In the secluded Dutch territory of Sleepy Hollow, nebbish schoolmaster Ichabod Crane competes with the town hero for the hand of Katrina Van Tassel, the 18-year-old daughter and sole child of a wealthy farmer. As Crane leaves a party at the Van Tassel’s farm one autumn evening, he is pursued by the Headless Horseman, an apparition said to be the ghost of a Hessian trooper snuffed out by a stray cannonball during the Revolutionary War.

This was offered as a free audio book and was perfect for the Halloween season. Loved it.

Andy Barber has been an assistant district attorney in his suburban Massachusetts county for more than twenty years. He is respected in his community, tenacious in the courtroom, and happy at home with his wife, Laurie, and son, Jacob. But when a shocking crime shatters their New England town, Andy is blindsided by what happens next: His fourteen-year-old son is charged with the murder of a fellow student.

Every parental instinct Andy has rallies to protect his boy. Jacob insists that he is innocent, and Andy believes him. Andy must. He’s his father. But as damning facts and shocking revelations surface, as a marriage threatens to crumble and the trial intensifies, as the crisis reveals how little a father knows about his son, Andy will face a trial of his own—between loyalty and justice, between truth and allegation, between a past he’s tried to bury and a future he cannot conceive.

Award-winning author William Landay has written the consummate novel of an embattled family in crisis—a suspenseful, character-driven mystery that is also a spellbinding tale of guilt, betrayal, and the terrifying speed at which our lives can spin out of control.

I had the audio version of this book and found it very hard to pull myself away from the narration.

Andy Barber is keeping a secret from everyone about his past. One that could influence the future  life of his son.  Andy’s father, grandfather and great-grandfather were all very violent men and either died violently at the hand of another or ended up in prison for murder.

During the trial of his son the horrible secret comes out and nearly pulls the family forever apart especially when  DNA analysis determines that all, his father, who has been in prison for almost as long as Andy has been alive, Andy  and his son, Jacob, all carry the “murder gene”.  I won’t tell you how but, Jacob is determined to be innocent but his father isn’t so sure.  The ending was a total surprise to me and tears came to my eyes.

Defending Jacob is a profound and moving story and I highly recommend it.  I rated it 5 stars ***** 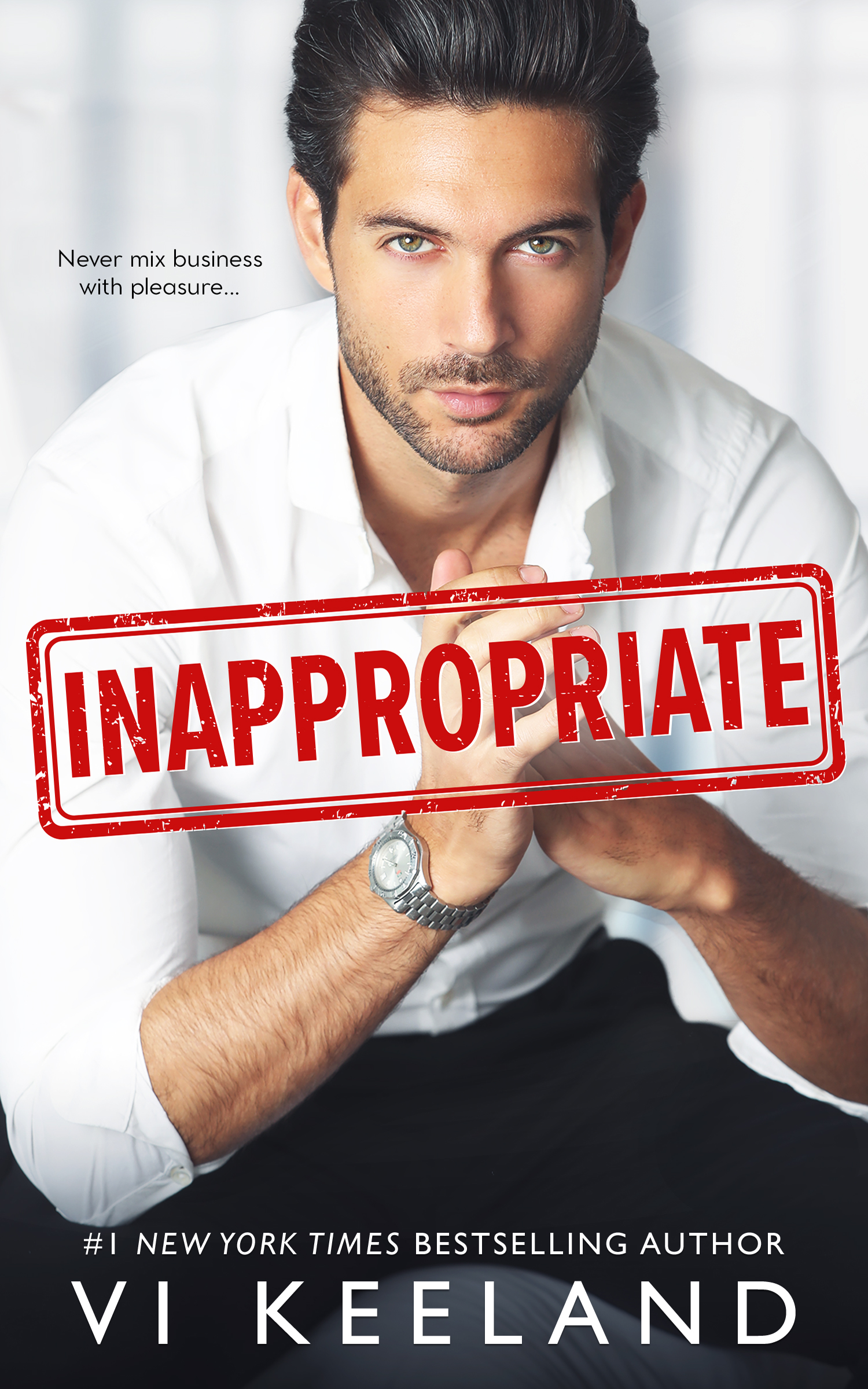