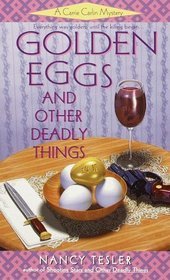 Everything was golden, until the killing began…

Carrie, a stress-reduction therapist who dates a cop, mothers two teenagers, and solves murders on the side, thought she could handle Eve for a weekend. But that was before the glamour queen dragged Carrie into a wild-goose chase that led to a dead man in Manhattan.

Now Eve is in jail, Carrie’s long-lost stepbrother–so long-lost Carrie didn’t know she had one–is back, and people are dropping like flies. No wonder Carrie’s biorhythms are starting to flutter. For Carrie, unraveling the mystery that Eve thrust into her life is a matter of self-preservation. Because a killer has a shortlist of victims–and Carrie’s name is right near the top….

After reading so many serious book it’s nice to read a funny murder mystery and this one fits the bill.  Love this series. 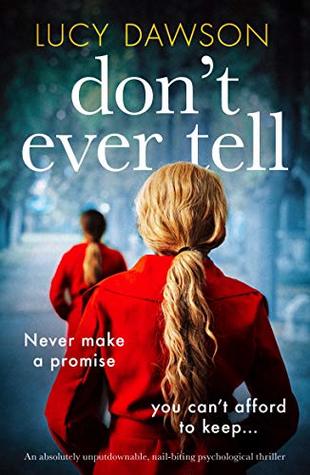